Expatriates have recently had a win after a Full Federal Court decision against the ATO in a tax residency case clarified the definition of “permanent place of abode”. 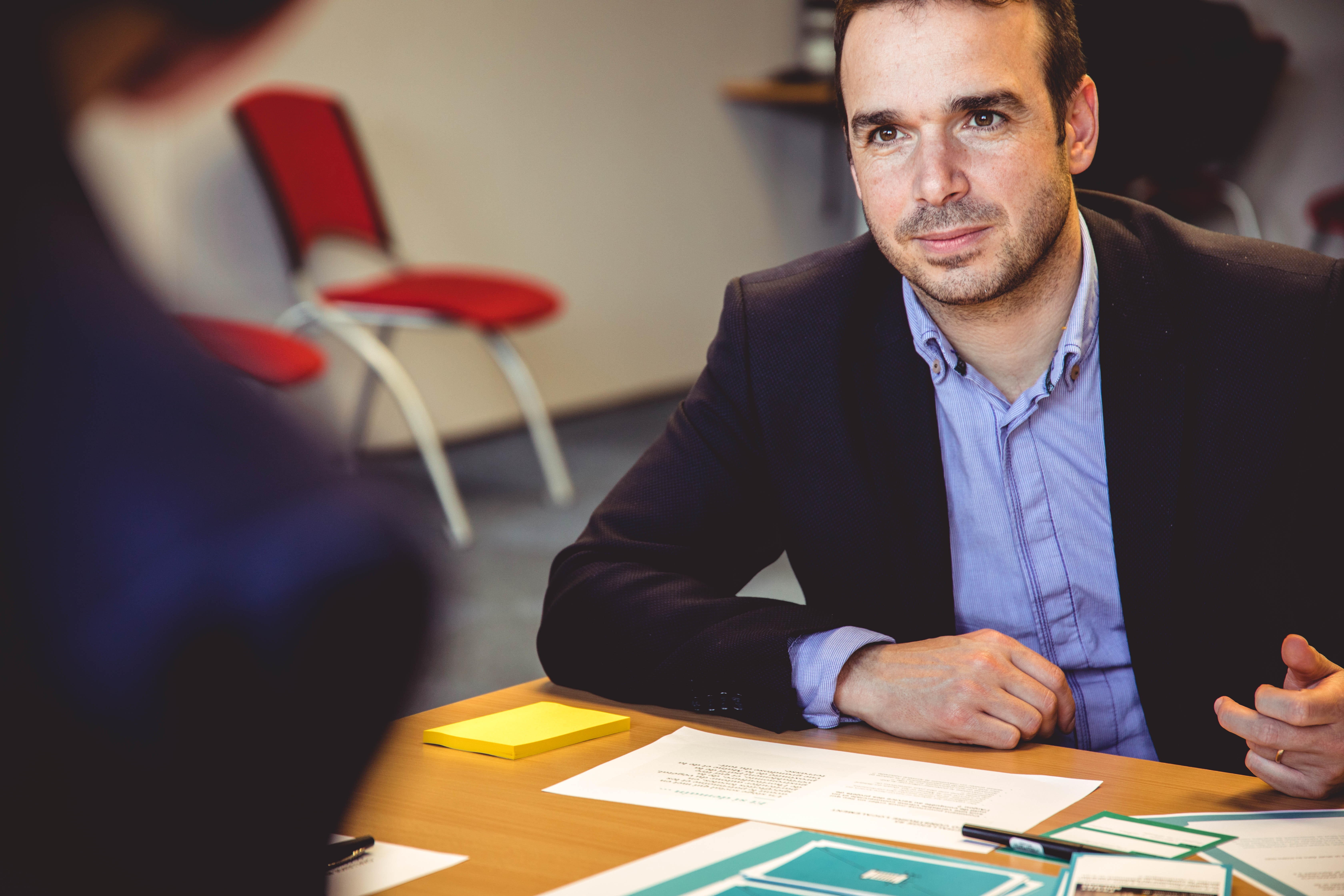 Expatriates have recently had a win after a Full Federal Court decision against the ATO in a tax residency case clarified the definition of “permanent place of abode”.

he Full Federal Court has upheld an appeal by the Glenn Harding in Harding v Commissioner of Taxation, ruling that the taxpayer’s “temporary” apartment qualified as a “permanent place of abode” under the tax residency test and was not liable for tax in Australia. The ruling considered issues including whether living in a fully furnished apartment overseas, while still having your mail sent to an address in Australia, is enough to convince the tax man that you are a non-resident for tax purposes.

Mr Harding had departed Australia in 2009 to live and work in the Middle East, living in an apartment in Bahrain. He chose to live in Bahrain and travel daily to Dannan in Saudi Arabia for work. He lived for more than five years in the same block of fully furnished apartments.

The original plan was for Mr Harding’s wife and youngest son to join Mr Harding in Bahrain at the end of 2011 but the plan never eventuated, with the couple separating and his wife remaining in Australia.

The ATO assessed Mr Harding on the basis that he was a tax resident of Australia for the 2011 income year. The ATO argued that the taxpayer did not have a ‘permanent place of abode’ outside Australia because his first apartment was only ‘temporary’ while he waited for his wife and child to join him in Bahrain.

Justice Derrington at the time ruled that Mr Harding’s accommodation in the Classic Towers apartments “was of a temporary nature and type”. “It was of a kind where he did not put down his permanent roots in the sense of establishing his own home or dwelling,” Justice Derrington said. But the Full Federal Court on Monday overturned the decision, accepting Mr Harding’s argument that he had made his life in Bahrain, and the court should therefore accept that he had a permanent place of abode there

The Full Federal Court rejected the ATO’s argument and concluded that the relevant consideration was whether the taxpayer had abandoned his residence in Australia.

The important issue, the court said, when it comes to the concept of “permanent place of abode” was not the type of dwelling someone lives in, but the place or country they reside in.

Justice Logan in his judgement noted that “in some contexts, occupancy in a particular place abroad of temporary accommodation may well be antithetical to satisfaction that a person’s ‘permanent place of abode’ is outside Australia”.

But he said in this case, in the 2011 income year, Mr Harding’s “permanent place of abode” was outside Australia, in Bahrain.

The three judges then went on to add: “On this issue alone we respectfully disagree with the learned primary judge. In our view, for the reasons given below, the ‘place’ of abode, in the specific legislative context here, also refers to a town or a country.”

A spokesman for the Australian Taxation Office said: “The ATO generally does not comment on individual cases due to privacy provisions, also noting that the appeal period in this case has not expired”.

The solicitors working for Mr Harding were Brisbane-based Cooper Grace Ward lawyers. A senior associate at the firm, Murray Shume, was pleased the court had made clear that the concept of “permanent place of abode” was not about living in a specific type of accommodation, but rather the town or country a person lives in.

He does not think this will open the flood gates for other taxpayers to argue they are non-residents, but it does provide greater taxpayers clarity on residency rules.

“That’s just one test of residency, there’s four tests for determining whether an individual is a resident,” he said.

“This more holistic approach to the concept of a ‘place of abode’ is welcome in the context of a piece of legislation that has been in place for decades, and makes room for appropriate recognition of the variety of accommodation circumstances that may exist for expatriates working in different parts of the world.”

We welcome this development.  The original ruling was bad law in our view and contrary to a number of cases decided over recent years.  Prior to this decision, we have found the ATO using the case as a catch all when deciding private rulings and objections for circumstances which had any remotely similar characteristics.  This decision should hopefully put a stop to this practice.

However, taxpayer’s who reside in a foreign country whilst their family maintains a separate residence in Australia continue to be a higher risk focus area of the ATO.

Our experience over the past few years has been that the ATO is being more aggressive in its approach to tax residency for taxpayer’s in these circumstances. As such, we recommend reviewing your situation if you are currently a non-resident for tax purposes.

Last year, the Board of Taxation released its report on its review of income tax residency rules for individuals, finding that the current rules were uncertain, imposed an inappropriately high compliance burden and are perceived to be subjective.

However, the government has refrained from taking a position on the recommendations, with the board urged to conduct further consultation on the proposed changes.

The Tax Institute has also been vocal about the recommendations, noting the complexity of the changes and likening it to “rearranging the deck chairs on the Titanic”.

To review your residency position, contact our office to schedule an appointment with one of our residency experts. 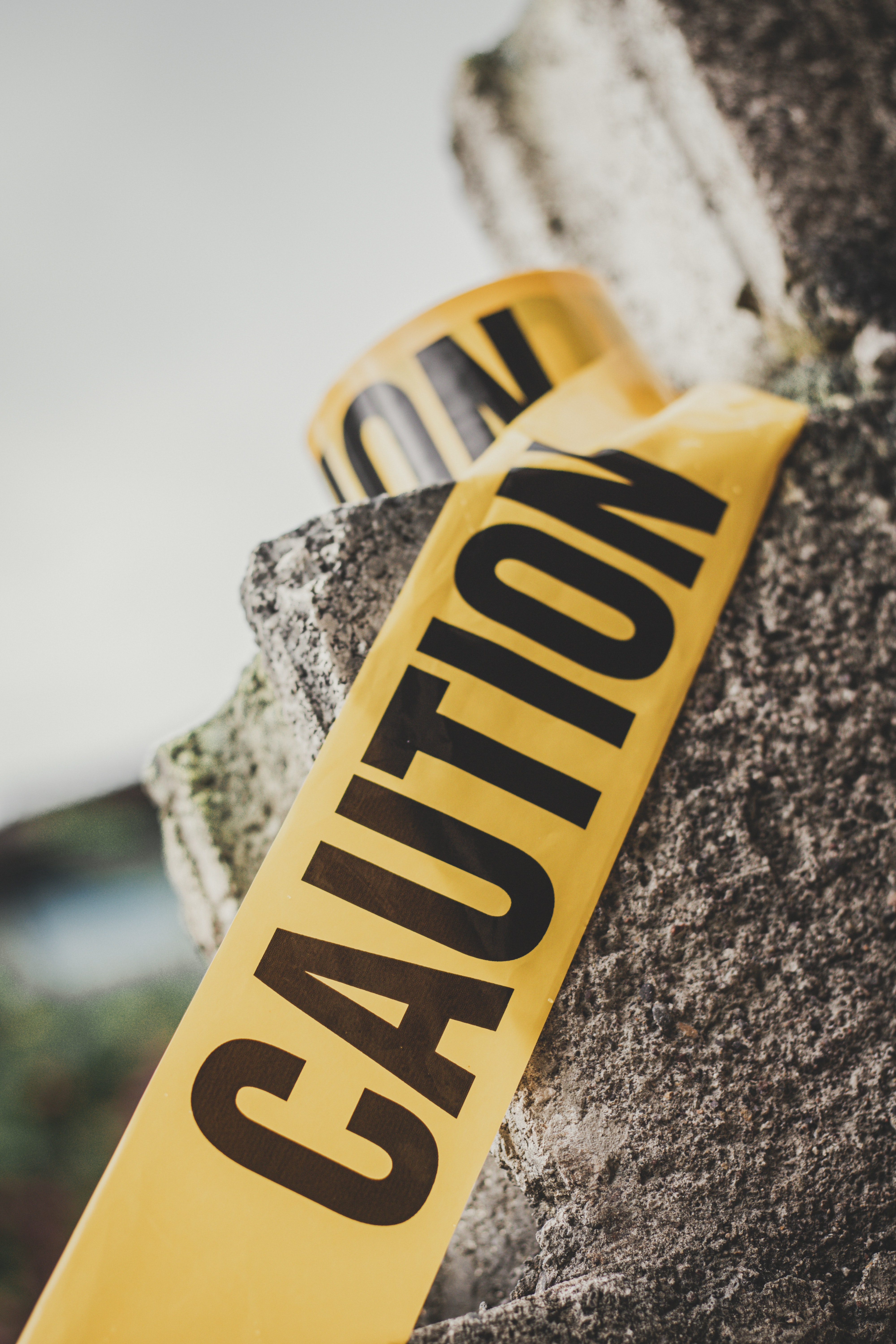 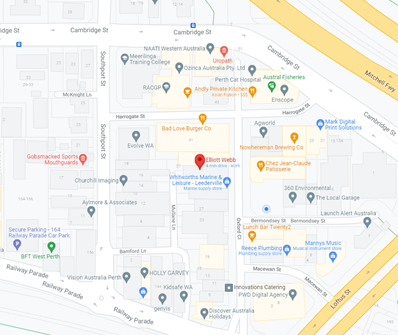 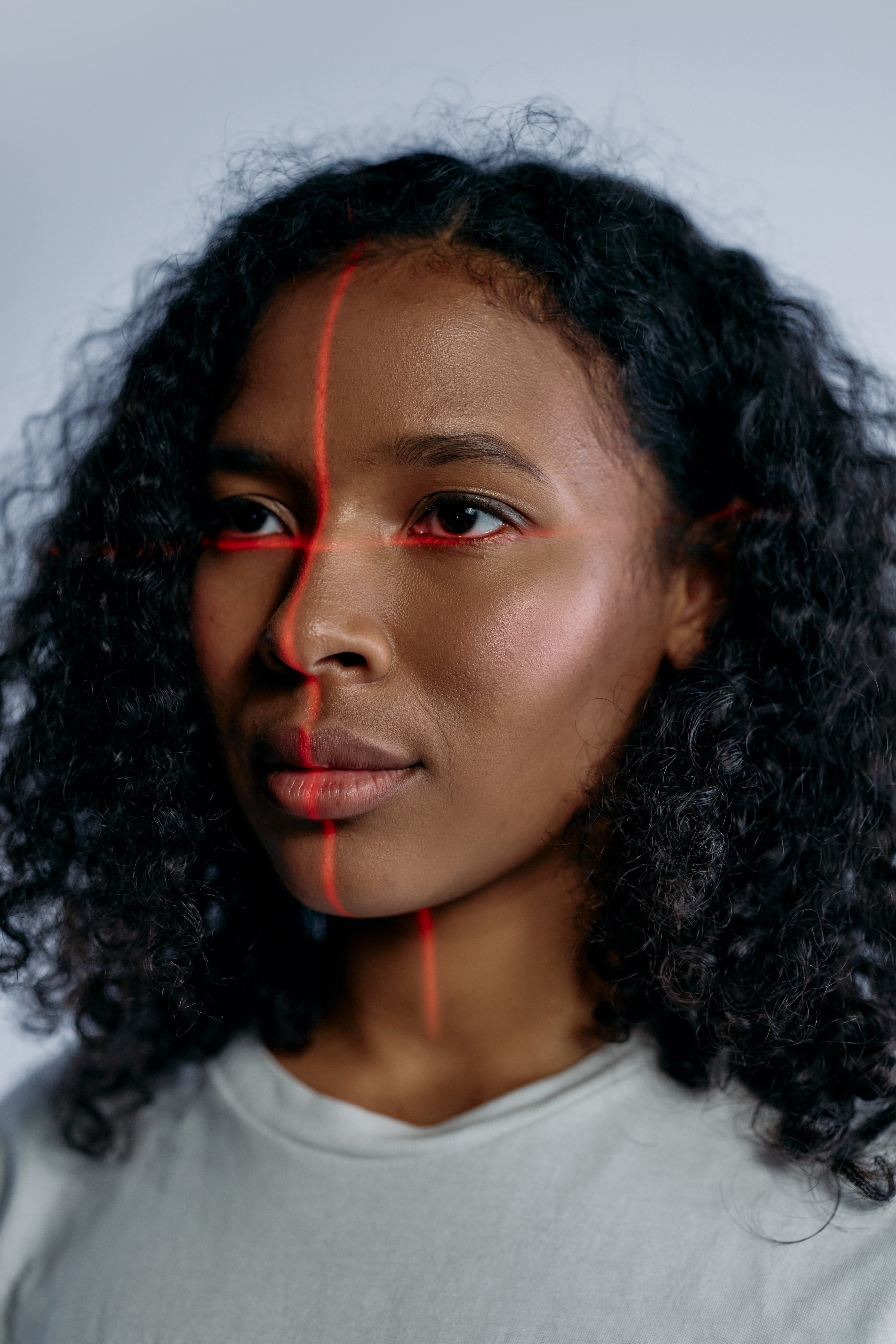